which is what we are all about, isn't it. Whether it be a recent memory, or from ones childhood.

A recent email conversation with Amy, about our respective grandmothers, prompted Amy to tell me to make a page about my recollections of my maternal grandmother. She passed away at age 93, around 7 years ago. We've visited her home on a few occasions since then, and one thing I know - remember my grandmother is remembering her home and where she lived at the same time. One memory belongs to the other, if you know what I mean. During my childhood the only holidays we took were to visit my grandmothers place (except for one not so memorable visit to Brisbane in 1988, for the Expo, which resulted in me being very ill!) and we spent many an hour playing in the creek below her house, with my cousin leading the pack of bush kids into all sorts of mischief.

Its not until I was much older that I realised how lucky we were to have a grandmother living in the Port Douglas (Tropical Far North Queensland) hinterland! On the side of a hill in river valley, she lived in the same house all of her married life. She had a slightly wicked sense of humour, and I suspect not only her looks have been passed along to my second daughter, who she never got to meet.

I have plans of putting all of the old and not so old photos of my grandmother in album one day - I have the album AND the papers already! and some of the photos scanned, as well as ones I've taken myself of the Lino (so very retro) and that clanky, (so very vintage!)  bridge near her house. One of those "one day" tasks!

What memories of your own childhood and grandparents do you recall? How have you recorded them? 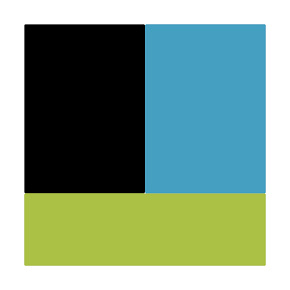